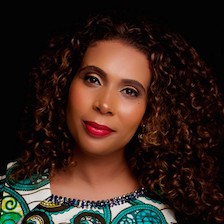 Dr. Myriam Sidibe, one of the world’s leading experts on brands that drive health outcomes through mass behavioral change, conceived and established the award-winning UN-recognized Global Handwashing Day–now celebrated in over 100 countries. She was recently called to lead a joint coalition of business networks made of Business Partners for Sustainable Development (USCIB), Business Fights Poverty, in driving local action and global learning on what the role of business should be in responding to Coronavirus. A Senior … END_OF_DOCUMENT_TOKEN_TO_BE_REPLACED 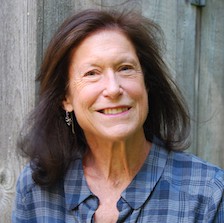 Getting to the truth has been the constant in Marian E. Lindberg’s career, first as a journalist, then as a lawyer, environmentalist, and author.  She began her career as a reporter for The Buffalo Courier-Express, winning several newspaper guild awards including one for investigative reporting that led to a state senator’s conviction on multiple counts of Misconduct. After leaving journalism for law school, she went on to serve as senior general attorney for Capital Cities/ABC where she participated in … END_OF_DOCUMENT_TOKEN_TO_BE_REPLACED 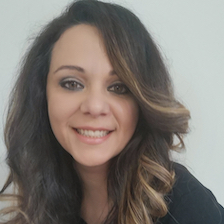 Maria Sofia’s life mission—inspired by her personal struggles with weight loss and a sugar addiction—is to educate parents and teachers on the importance of teaching nutrition to young children so they can make better choices throughout their lives. With this mission in mind, she penned the children’s book Mommy Can I Eat This? A certified health coach and angel intuitive, Maria holds accreditation from the Center of Excellence (UK) in angel and animal reiki, intuitive … END_OF_DOCUMENT_TOKEN_TO_BE_REPLACED