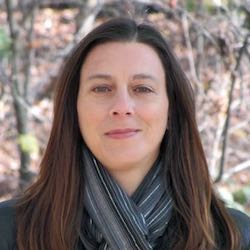 Alex Finley is a former officer of the CIA’s Directorate of Operations, where she served in West Africa and Europe. Before becoming a bureaucrat living large off the system, she chased puffy white men around Washington, D.C. as a member of the wild dog pack better known as the Washington media elite. Her writing has 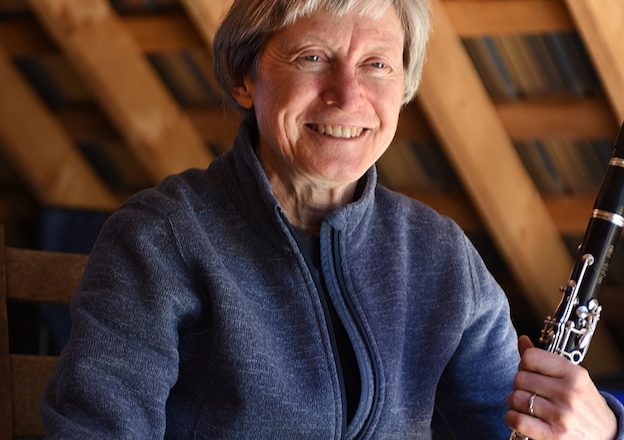 Edith Forbes is the author of Tracking A Shadow: My Lived Experiment With MS, a memoir about the self-designed experiment that led her to identify a unique approach to the disease. She has also written four novels published by Seal Press in Seattle. She began her career in computer programming but abandoned it for less 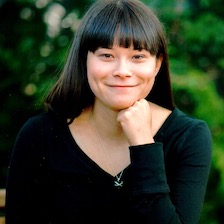 Alexandra Adlawan is a writer and illustrator from Long Beach, CA, and creator of the Amazing Artists publishing company. A naturally gifted visual arts and written word communicator in reaching children, Alexandra enhanced her skill set by graduating from Exceptional Minds – a professional digital arts & animation studio for artists with autism. Alexandra’s children’s 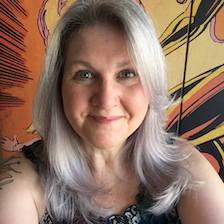 Joni Rodgers is a critically acclaimed novelist, a bestelling memoirist and a sought-after celebrity ghostwriter. Her iconic titles include Bald in the Land of Big Hair, Crazy for Trying and Sugarland. An EGOT ghostwriter—having worked with Emmy, Grammy, Oscar, and Tony winners—she’s had multiple titles debut on the New York Times bestseller list, a recent 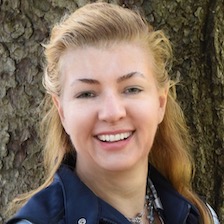 India Blake is an award-winning photographer, writer, and animal advocate. Her work includes Before the Curtain Goes Up, a photographic journey behind the scenes of small-town theaters that shares intimate moments of preparation before a performance. Her book, Captured, combines her two greatest loves- photography and poetry, earning the Indie Excellence Award, Reader’s Digest Critics’ Pick and 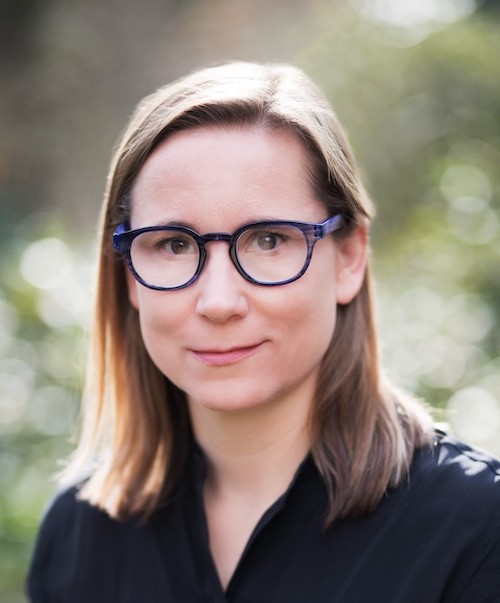 Sara Church is a biotech executive and an advocate for mental health. At age forty, upon discovering that she was suffering from Complex Post-Traumatic Stress Disorder (C-PTSD) due to unresolved childhood trauma, Sara embarked on a quest to understand and overcome the condition holding her back in her personal relationships so she could live a