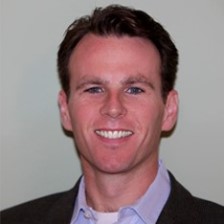 In his first year of high school, Ari Magnusson was bullied and endured what felt like an eternity of fear, anxiety and dread — until the day a bystander intervened. Ari then put into practice the technique the bystander used to render the aggressor’s bullying behavior ineffective, and was never bullied again. His book, Bitopia (Olivander Press, 2012), named a “Best of 2012” by Kirkus, is a powerful allegory to the dynamics of bullying that also offers readers an example of an effective way to end it. It’s part of an integrated bullying prevention course Ari has developed and is implementing in schools throughout Massachusetts, where he lives.