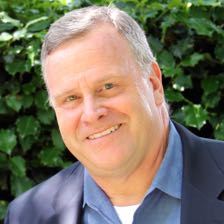 Christopher Kelly has leveraged his lifelong passion for military history into a prolific writing career. Co-author with English historian Stuart Laycock of America Invades: How America has invaded or been Militarily Involved with nearly every Country on Earth and Italy Invades: How Italians Have Conquered the World, he has also edited An Adventure in 2014: The True Family of an American Family’s Journey on the Brink of World War I. A former television industry executive, Kelly has served on numerous company and non-profit boards and is the past Chairman of Chyron Corporation (now ChyronHego).  His articles and op-eds have appeared in outlets including USA Today, Investor’s Business Daily, the New York Daily News and the San Francisco Chronicle, and he has done over 200 radio interviews.  He lives in London and Seattle.