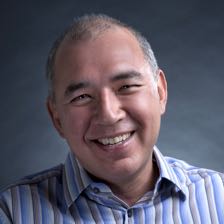 British satirist Douglas Board (@BoardWryter) is the author of the novels MBA (2015) and Time of Lies (2017), which blow apart the worlds of business leadership and post-truth politics in Brexit Britain. His 2018 free novelette The Rats: A White House Satire releases in January 2018 in time for the anniversary of Donald Trump’s inauguration. A leadership and career coach as well as a senior visiting fellow at Cass Business School in London, Douglas was a senior UK headhunter and treasurer of the Diana, Princess of Wales Memorial Fund. He has written two applied research books, Choosing Leaders and Choosing to Lead (2012) and, with Robert Warwick, The Social Development of Leadership and Knowledge (2013). His articles have appeared in the Financial Times and Times Higher Education.