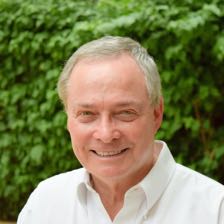 Mark Lurie, a labor arbitrator and mediator, has held numerous distinguished roles in the field over the course of his four-decade career: member of the National Academy of Arbitrators, member of the Board of Governors, and editor–in-chief of both its print and online journals, The Proceedings of the National Academy, and Dispute Resolution in the Workplace. After learning that his father’s cousin, Lewis Galantière, had been a figure in twentieth-century American literature, Mark embarked on a four-year investigation of Galantière’s work, combing through thousands of pages of correspondence, photographs, and government documents. The result, The Lost Generation’s Forgotten Man, is Mark’s debut book-length work. He is a graduate of Brown University and George Washington University Law.