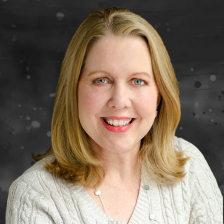 Martha Randolph Carr is the author of 6 books including those in the Wallis Jones political thriller series: The List (2013), The Keeper (2014) and The Circle (2015). A professional copywriter and editor, she has written a weekly, nationally-syndicated column on politics and life that has run on such political hotspots as The Moderate Voice.com and Politicus.com. Her work has run regularly in such venerable publications as The Washington Post, The New York Times, USA Today, The Wall Street Journal, The Chicago Tribune and Newsweek. Martha is also a melanoma survivor, a Chi runner and an occasional skydiver — not to mention a descendant of Thomas Jefferson! She lives in Austin, TX.