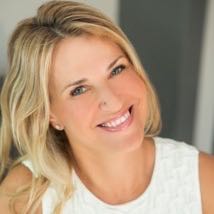 Tabitha Lord is the 2016 winner of Writer’s Digest Grand Prize for Self-Published Fiction, awarded for her debut novel, Horizon. A Pushcart nominee,Tabitha’s short story “Homecoming” was published in the anthology Sirens.  Her second novel, Infinity, the sequel to Horizon, releases in June of 2017. Tabitha holds a degree in Classics from College of the Holy Cross, and worked as a middle school Latin teacher and admissions director before becoming a full-time author. She lives in Rhode Island with her husband, their four kids, two spoiled cats and a lovable black lab.